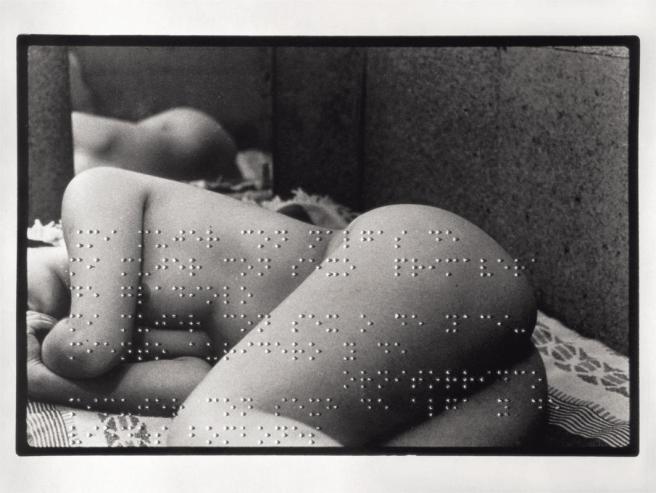 Full of startling and vivid imagery, Andre Breton’s 1931 poem Free Union is one of the finest examples of Surrealist poetry as well as a magnificent and powerful declaration of love. It was a major influence on the Beats, particularly Allen Ginsberg.

A free union is a romantic bond between two or more people without legal, civil or religious regulation.